K P P NAMBIAR AS I KNEW HIM

I used to know KPP Nambiar in Bangalore.(KPP stands for Kunnath Pudiyaveetil Padmanabhan Nambiar..The father of my brother-in-law Santosh is from this house-hold).He  has held many official positions in Government and is England educated in tandem with many people of his era who studied at premier British Institutes whose Indian equivalents were just taking shape.I remember seeing a certificate in his office in Koramangala which is from the Imperial Institute of Science and Technology.I was even interviewed in this office at Koramangala for some post in Namtech..and also met his son Padman  and his daughter Sarojini few times. 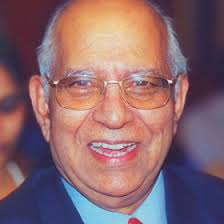 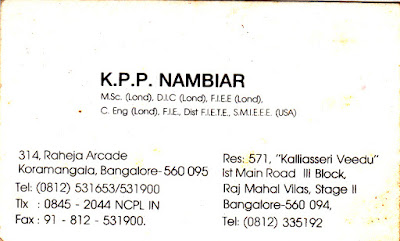 KPP Nambiar is the nephew of P C Nambiar FRCS....possibly P C Nambiar was deceased in 1975 or so and Remember  meeting this elderly  Nambiar as a child. The wife of Dr. P C Nambiar is a cousin of my grandmother and hence the connection. 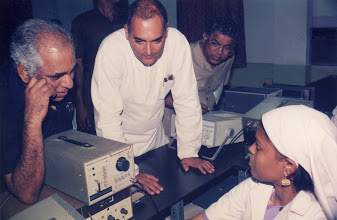 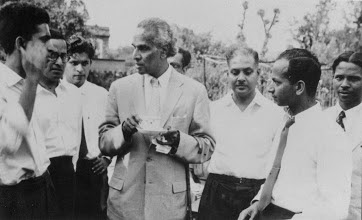 KPP as he is generally know had many constructive parts in him as a person.....was tough..helpful to people....had a sense of humour....and had a strong passion for Science. I remember seeing a "Murphy Nambiar Equation" regarding vacuum tubes in some text book of electronics at the British Library. 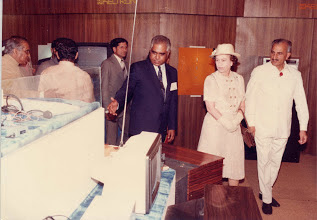 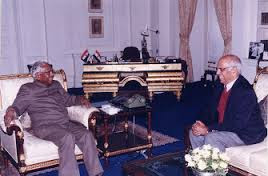 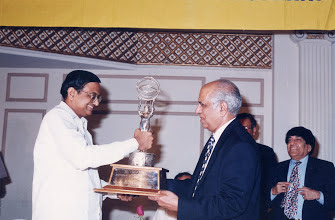 When I first met the discussion went on for a long while in his office.....and on many occasions interacted with him on the telephone.He was the CMD of ITI Ltd for possibly two years...and Founder Chairman of Keltron earlier for many years...Secretary to the Dept of Electronics in New Delhi...and also Founded the IIM at Kozhikode being its Chairman for some time. 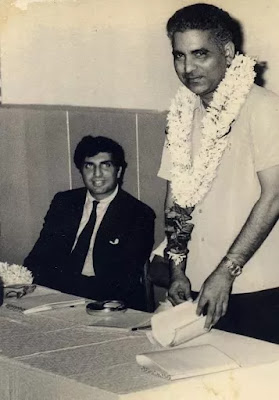 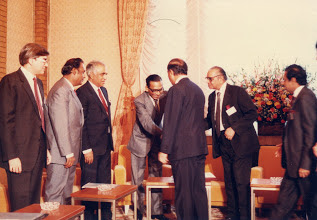 Later I heard he was ailing for a long time...Years of struggle must have taken its toll..I remember seeing KPP Nambiar along with TPG Nambiar inside the BPL Colour TV  assembly plant at Old Madras Road in 1989. I have also seen portraits of KPP along with Krishna Menon...Indira Gandhi... Rajiv Gandhi...DhiruBhai Ambani ...Gundu Rao and  Ratan Tata. 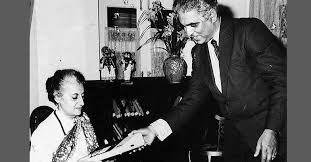 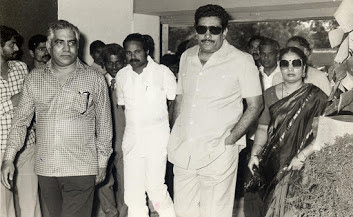 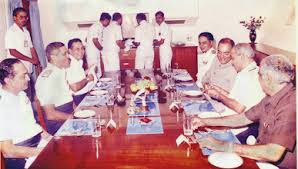