THE CLUB ON MYSORE ROAD BANGALORE

There is a  sprawling facility on Mysore road adjacent to the  Raja Rajeshwari Arch and the Bangalore University which is one of its kind called "THE CLUB" which is in its  third decade of existence.The place is basically calm peaceful and has character.My earliest association with this place is in the early 1990.s when I used to come as a part of Corporate Parties which is very much in vogue even today. 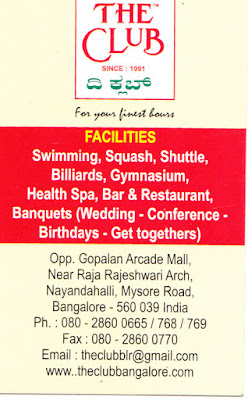 The unique feature  is that the entire facility of around three acres circumscribes a swimming pool which is well maintained and clean and the blue sky reflects in it in abundance.Functions are held in this area and is also used for poolside dining.Another beauty  is its well designed building and vast parking area all fortified with high walls making it very secure.The staff are also courteous and there is a full fledged restaurant that serves most kinds of food and dishes which are of high quality. 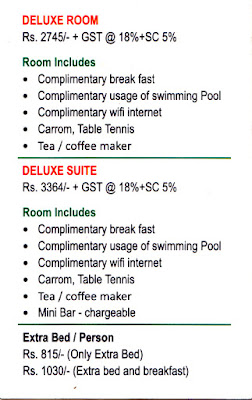 International travellers generally find this place amusing and have praise for it.Periodically banquets and weddings are held at this place for its sense of solitude and ambience. 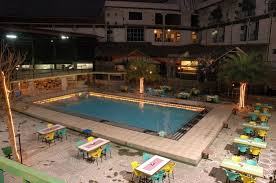 The Satellite bus stand which is a major bus terminus is close  and so is the Raja Rajeshwari Temple and the Bangalore University. A metro line is nearing completion and  would be close to one of the Metro Stations that are coming up which could be christened the RR Nagar Metro station. 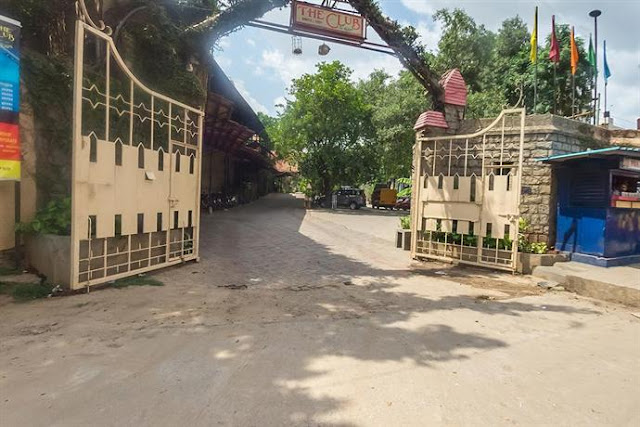 Posted by SUBASH NAMBIAR at 8:10 AM