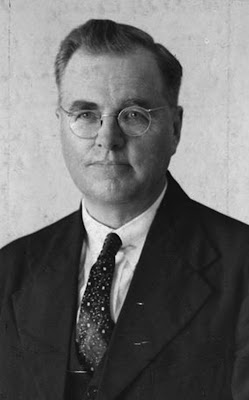 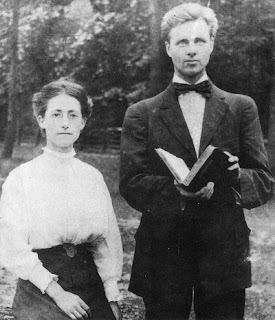 Lowry Memorial College and Group of Institutions is part of the worldwide network of Educational Institutions operated by the Seventh-day Adventist Church Organization.  The Organization runs more than 300 Schools and Colleges in India and around 10,000 schools and 150 Colleges and Universities all over the world.


The Organization also runs Hospitals, Old Age Homes, Orphanages and other Welfare centers around the globe and has been serving the society irrespective of caste, creed and religion.

Lowry Memorial College and Group of Institutions began as South India Training School at Coimbatore in the year 1915.  It was then established by Elder G.G. Lowry and his wife Bertha Lowry who were Missionaries from U.S.A. The School was moved to the present location of 50 acres of land in the year 1917. The Institution grew and became one of the premier Institutions in Southeast Asia.  During the course of time the South India Training School was renamed as Spicer Missionary College. In the year 1942, during World War II, the campus was taken over by the British Government for their military needs. The school was then relocated to Kollegal and Chennapatna where it remained until 1946. The college was relocated to Spicer Memorial College in Pune, which is now known as Spicer Adventist University. In the year 1946, the British Government handed over the property back to the School Management. The School was moved for the last time to its present location and it was renamed as Lowry Memorial High School in honor of the founder late Elder G.G. Lowry.
In the years that followed, the Institution underwent a gradual metamorphosis to become one of the premier Christian Institutions in Bangalore. Great personalities like Mahatma Gandhi, Sir. M. Visvesvaraya, Maharaja Jayachamarajendra Wadiyar, Prof. Udupi Ramachandra Rao and many more have visited this Institution and commended it for its philanthropic and social service.

IF ANY OF THE DESCENDANTS OF Mr.GENTRY LOWRY WERE TO READ THIS..PLEASE CONTACT ME.I WOULD LIKE TO KNOW THEM BETTER.
https://www.youtube.com/watch?v=N4DJI3Kl4mg